Keeping It Clean This 'Flue' Season

Roasting chestnuts over an open fire is a delightful holiday season tradition, but unless your flue has been inspected and cleaned, it’s not a very good idea. After all, a far less popular holiday pastime is running out into a winter night in your pajamas because your flue caught on fire. Flue fires account for about 46,000 home fires yearly, according to the Environmental Protection Agency. Although most homeowners made it out in time, the property damage that can result is often massive. Some flue fires will go undetected and may smoulder for a long time, while others will quickly burn a house to the ground. This is why it’s so important to keep your flue clean and in good repair, especially if you’re using a fireplace or other wood-burning heating sources. 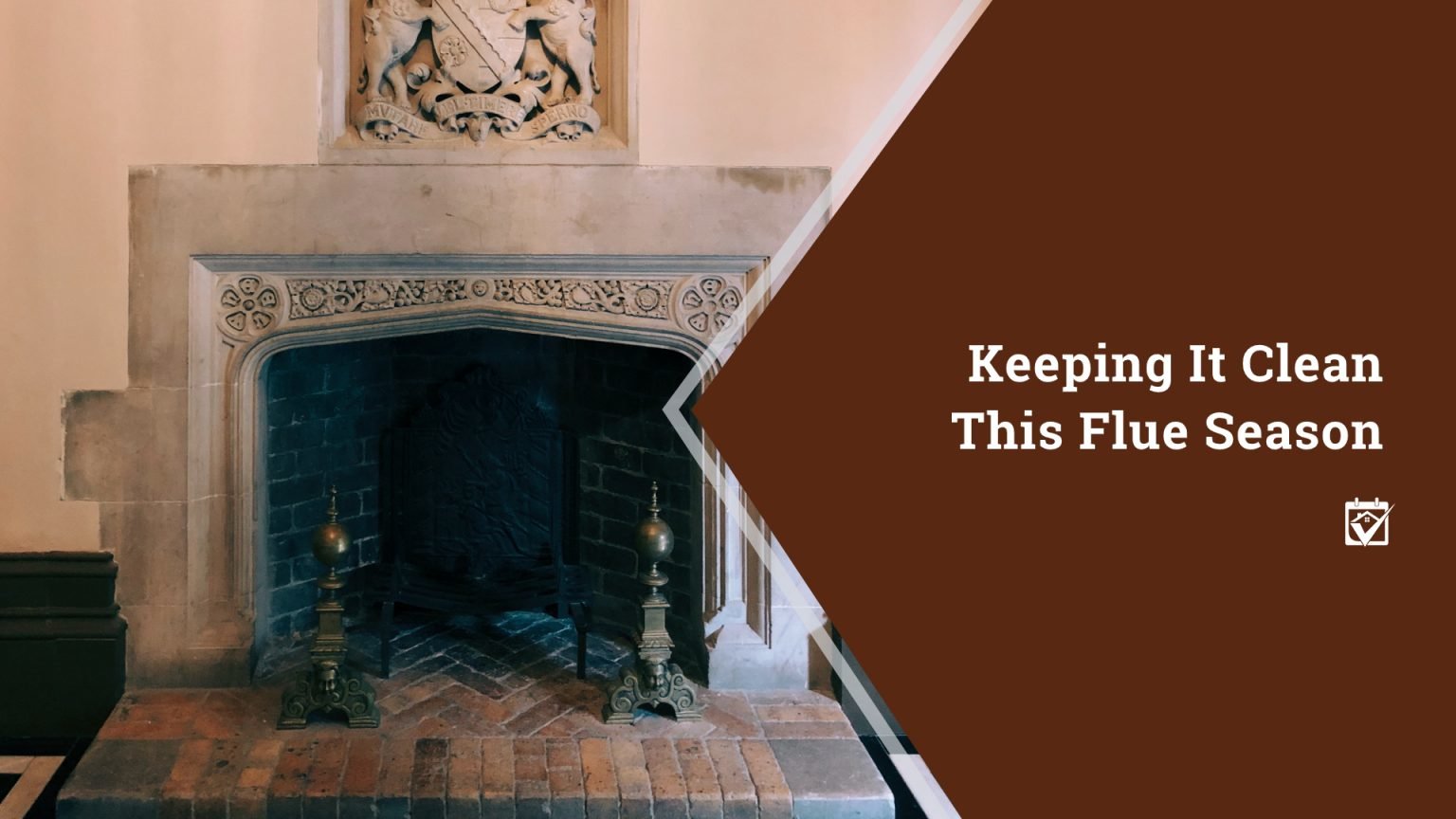 Flue Checks You Can Do Yourself

There’s a lot involved in caring for a chimney, but there are some checks you can do yourself to ensure your flue is as healthy as possible. If you notice any defects, however, you really should call in a pro because proper chimney cleaning and repair is vital to the functioning of your fireplace or wood stove. If you want to check your fireplace before calling for help, try:

What a Chimney Sweep Does

A chimney sweep is a flue professional who is well-versed in cleaning, maintaining, and optimizing your chimney. They’re really good at making sure it’s safe to start a fire in your fireplace, and can advise you on ways to improve your fireplace efficiency if you’re not getting the kinds of results you’d like. There are many, many options for modern fireplaces and retrofitting older fireplaces, so don’t hesitate to ask.

Most importantly, your chimney sweep will keep your chimney clean so that you don’t spend a lot of sleepless nights worrying about little chimney fires brewing in hidden parts of the flue. Using a combination of brushes and chemical treatments, they’ll remove all the highly combustible creosote. While they’re at it, they’ll also inspect your chimney, including the liner, brickwork, damper, and cap. It’s a lot of service, but many fireplaces only need to be inspected and cleaned yearly.

You don’t need a directory from the Victorian era and a time machine to find a chimney sweep near you. They’re still around, keeping chimneys clean and homes safe. All you need to do is ask your HomeKeepr family for a recommendation, and you’ll quickly be shown chimney sweeps you know you can trust with the safety of your own home.