22 Things That Were Instant Dealbreakers During Peoples’ House Hunts

In many ways, house hunting is a lot like dating. You’re looking for the perfect match. And while everyone has different tastes, you know the right one when you see it. 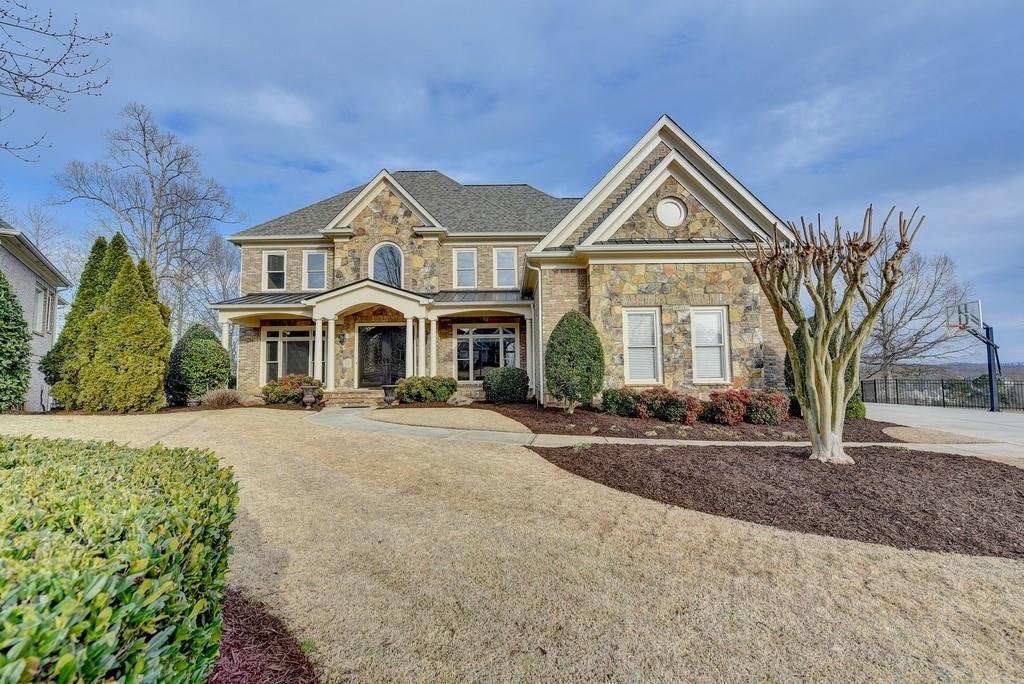 Another commonality? A single trait—whether in a house or a potential partner—can be a total turnoff. With people, it could be bad breath, a lack of ambition, or political differences. With homes, well, the list goes on and on—as you’ll hear from the following individuals who discovered instant dealbreakers during their house hunts. A fair warning: Some of these might make your skin crawl.

“On our house hunt, we visited a home and the seller was present and smoking a cigarette right in front of us. Big nope. I checked out and didn’t listen to anything that was said because that was a mega dealbreaker for me.” —Steph C., Quebec, Canada

“We saw a house with a finished basement that was covered in mold. There was no way we would have bought that house even though it was in the area we wanted.” —Olivia H., Huntington, New York

“Wall-to-wall ’60s and ’70s decor. It’s one thing to re-do areas of a house to make it fit your personal tastes. It’s a different ballgame when the whole house is dated and dreary.” —Stephanie R., Huntingtown, Maryland

“An owner-installed second bathroom where the toilet was perched on a platform, inexplicably. I was pretty eager to ‘nope’ the hell out of there.” —Meghan D., Waynesboro, Virginia

“Lack of soundproofing! There were a couple of homes that I walked into, immediately realized that the busy street noise was clear as day from the living room and walked right back out.” —Kristen S., Sarasota, Florida

“One of the apartments I visited clearly had used pictures of a different apartment in its online listing. I walked in and immediately realized that the tile and walls weren’t even the same colors as in the pictures. If a property manager is deceptive from the very first step, I don’t want to know what might happen down the line.” —Ariana D., Los Angeles, California

“Those hanging moisture-absorbing bags all over the house and a dehumidifier. Definitely made us think there was an issue with the house.” —Audrey M., Aurora, Illinois

“No gas range! I am a prolific home cook, and I knew that was on the must list for our new house.” —Katy J., Omaha, Nebraska

“We looked at a newly renovated, gorgeous, affordable home and loved it. Unfortunately, it was located across the street from a prison.” —Sonja C., Lancaster, Pennsylvania

“Beautiful home in Laurel Canyon that literally had one closet in a three-bed house. Selling agent said that was a common quirk in canyon homes.” —Samantha C., Los Angeles, California

“We were looking for a house in the country and had to instantly rule out a lot of amazing places because they had no decent internet options.” —Whitney C., Lancaster, Ohio

“We eliminated many houses after seeing they had two or more major systems that were significantly aged. I was surprised to see how many homes had 20-plus-year-old AC units and 20-year-old roofs. It wasn’t worth the financial risk even if they still worked.” —Tory L., Roswell, Georgia

“Weird zoning that put the house literally in the middle of six other houses’ backyards. Ick.” —Allison M., Gresham, Oregon

“My fiancé always needs a project. He insisted on a fixer upper. He showed me a house that had no kitchen, den, or living room ceiling. There had been a massive flood after it was foreclosed on, causing the ceilings to collapse.” —Tonya R., Woodbury, New Jersey

“The first house my now-husband and I put an offer on was a super cute, old, little house—great location. But, during our second visit, it was raining, and in no time, there was at least four inches of standing water in the basement.” —Marais B., Goshen, Ohio

“When I got to the house, the agent opened the front door by reaching through its smashed-out window. Father and son renters had trashed it before leaving. Light fixtures were just bits of wire hanging out of the ceiling.” —Mary S., Toronto, Ontario

“A cute house in Hossegor, France, where the landlord had sold off half the property to a developer so we had no idea what would be built next door.” —Sylvia S., Paris, France

“Huge hole under the cupboard where the wooden floorboards had rotted entirely.” —Cat W., Melbourne, Australia

“While inspecting a house in Oklahoma City that we were on the verge of making an offer on, I leaned on the outside brick wall of the home, and it gave, leaning in on itself.” —Heide B., Oklahoma City, Oklahoma